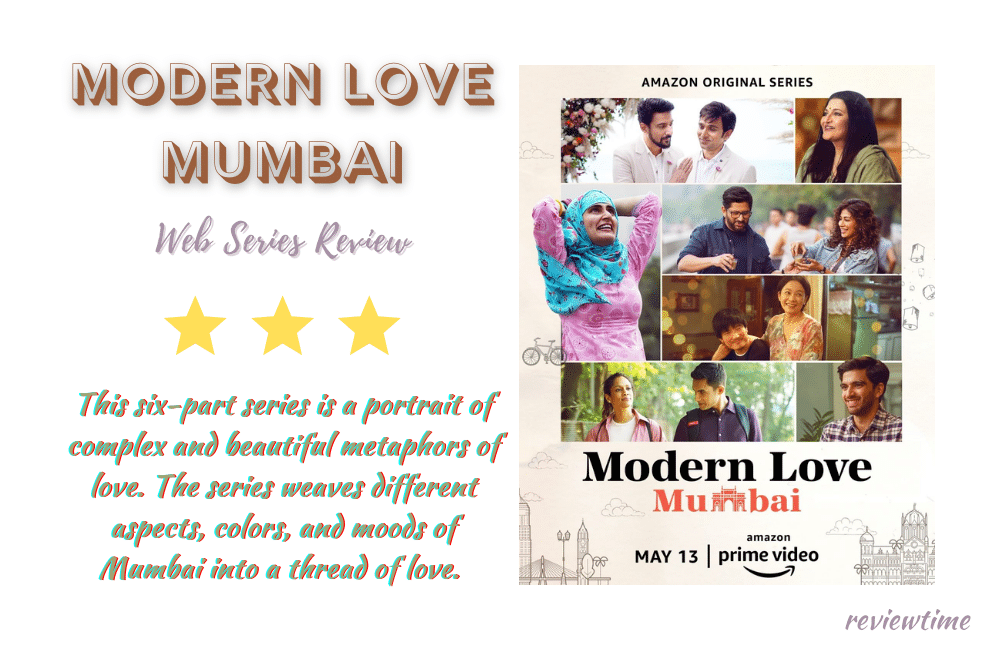 The stories in ‘Modern Love Mumbai‘ are inspired by personal stories from the column ‘Modern Love’ published in the New York Times. This six-part series is a portrait of complex and beautiful metaphors of love. The series weaves different aspects, colors, and moods of Mumbai into a thread of love. When the trailer came out, […] 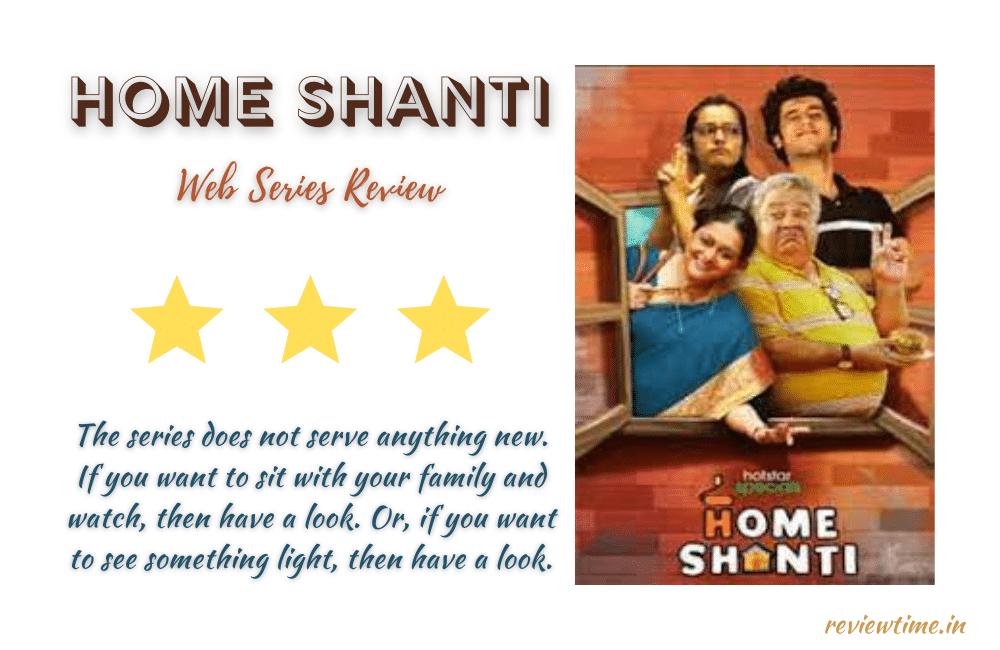 Home Shanti Web Series Story: ‘Home Shanti‘ is the story of a middle-class family in Dehradun. Who has to shift from the government quarter to his house. From Bhoomipujan to Griha Pravesh, from money to choose, whatever difficulties arise in building a house, the series revolves around it. Sarla Joshi is the Vice Principal of […] 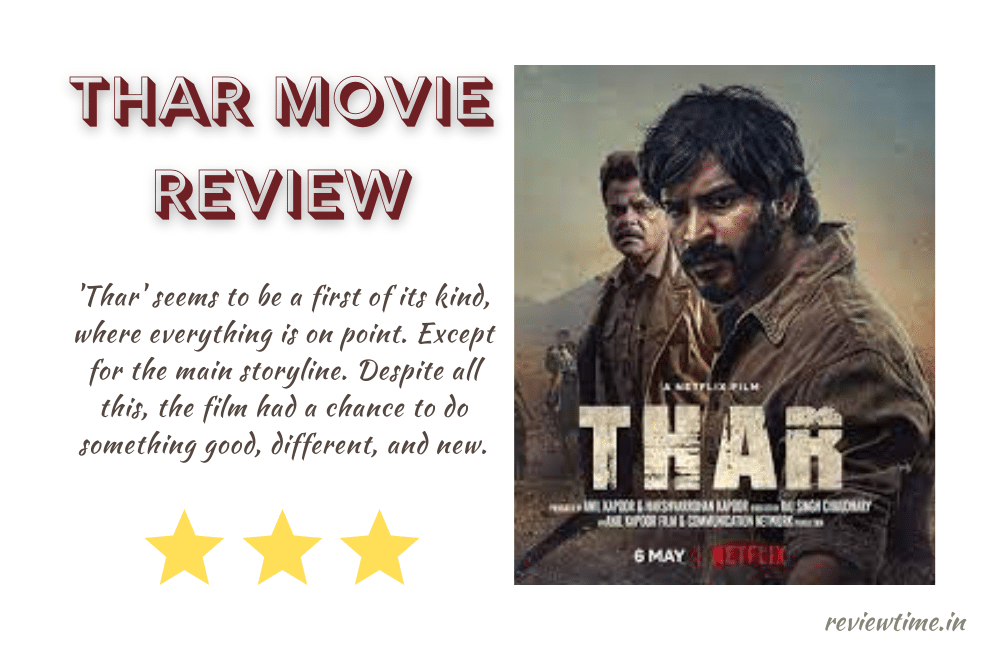 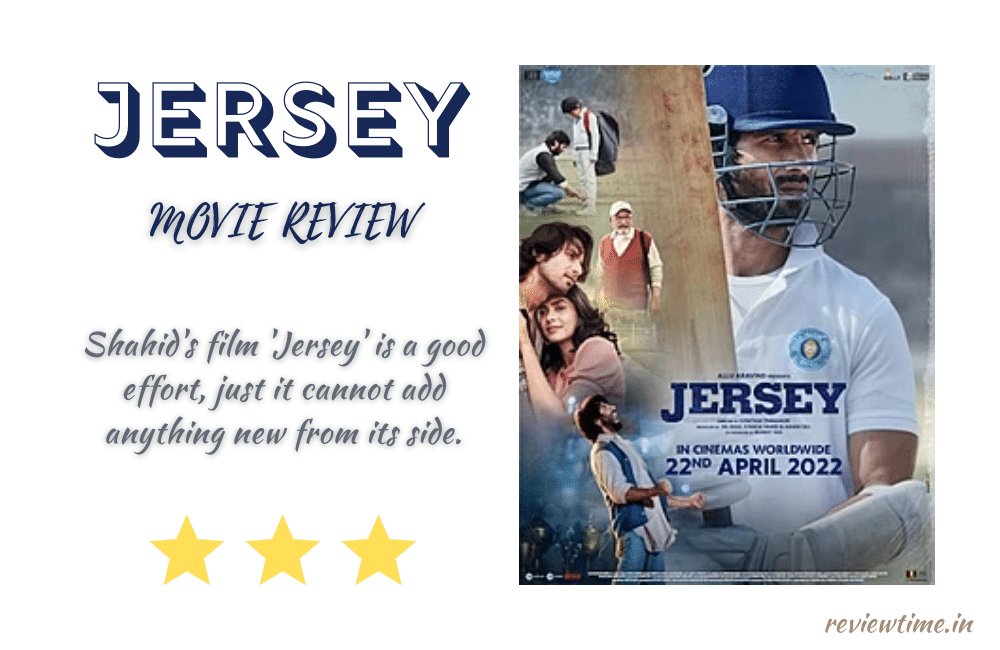 Shahid Kapoor’s film ‘Jersey‘, which has been delayed for a long time, is now finally in theatres. Jersey Movie Story: In the film, Shahid played the role of a cricketer named Arjun Talwar. An effortless batsman, who doesn’t have to stoop to hit the shots, just spins his wrists and the ball looks across the […] 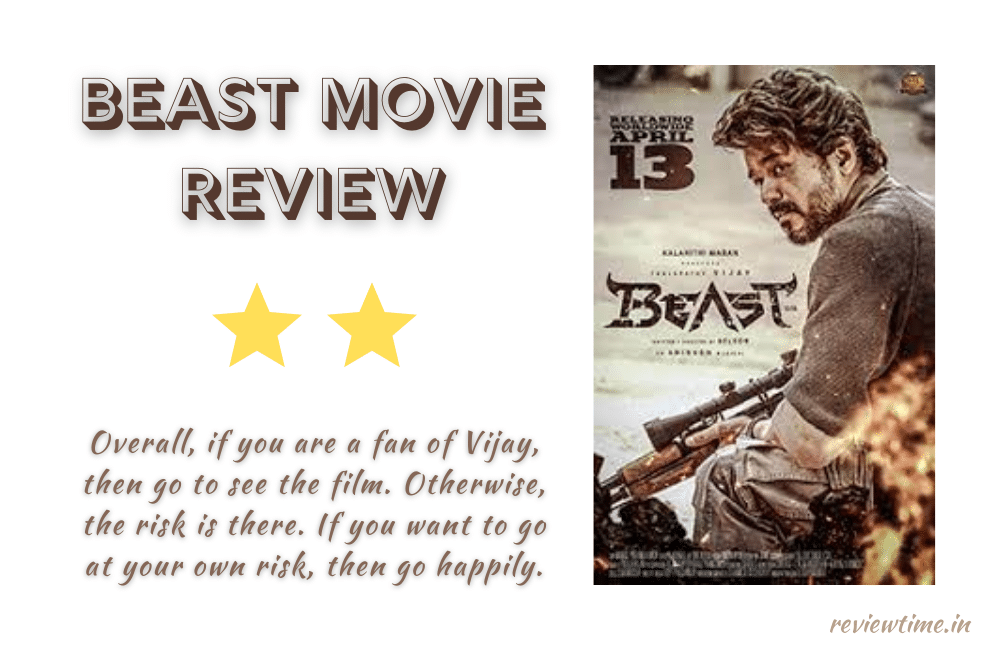 We watched Tamil superstar Thalapathy Vijay’s Beast. Beast Movie Story: One was RAW agent Veera. Why was it, for this, watch the film. Yes, the agent goes to the mall. A hostage situation arises. That hero type is determined to save everyone. Fights terrorists alone. The whole story revolves around this logline. Typical South Indian […]

In the year 2019, a series came on Sony Liv. Whose name was ‘Gullak‘. Then its second season came in 2021. Both the seasons became so popular that there was a demand for their third season and removing all the complaints, its third season also arrived. Let us know whether or not this series is […] 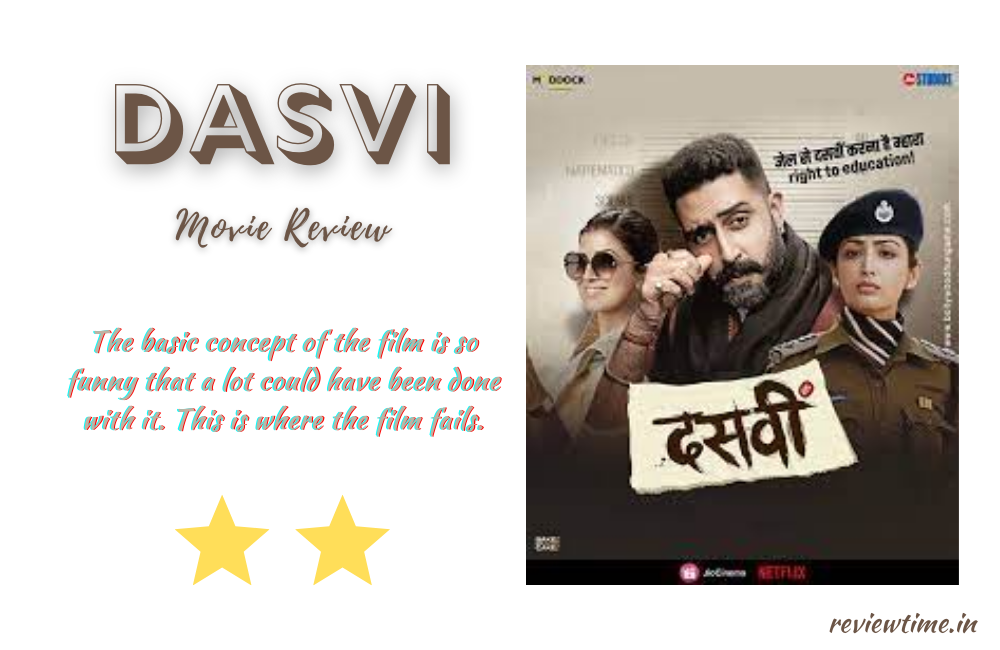 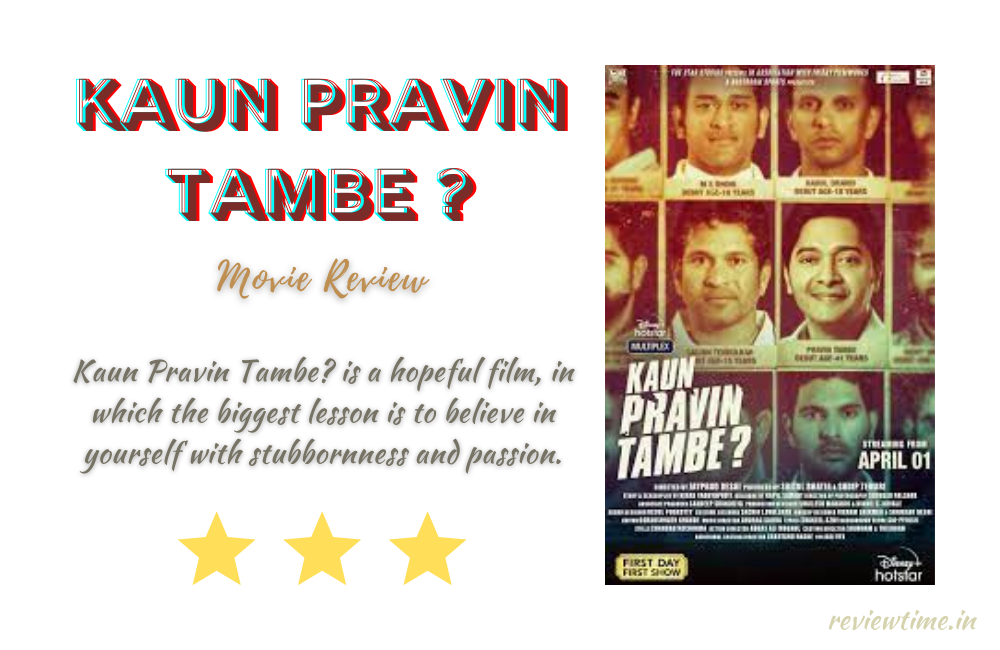 Kaun Pravin Tambe was released on Disney Plus Hotstar. This is the story of a dream and the determination to fulfill it. When the age is asking to retire from the game and the player fulfills the dream of starting his career, then he is called Pravin Tambe, and then Pravin Tambe is not just […] 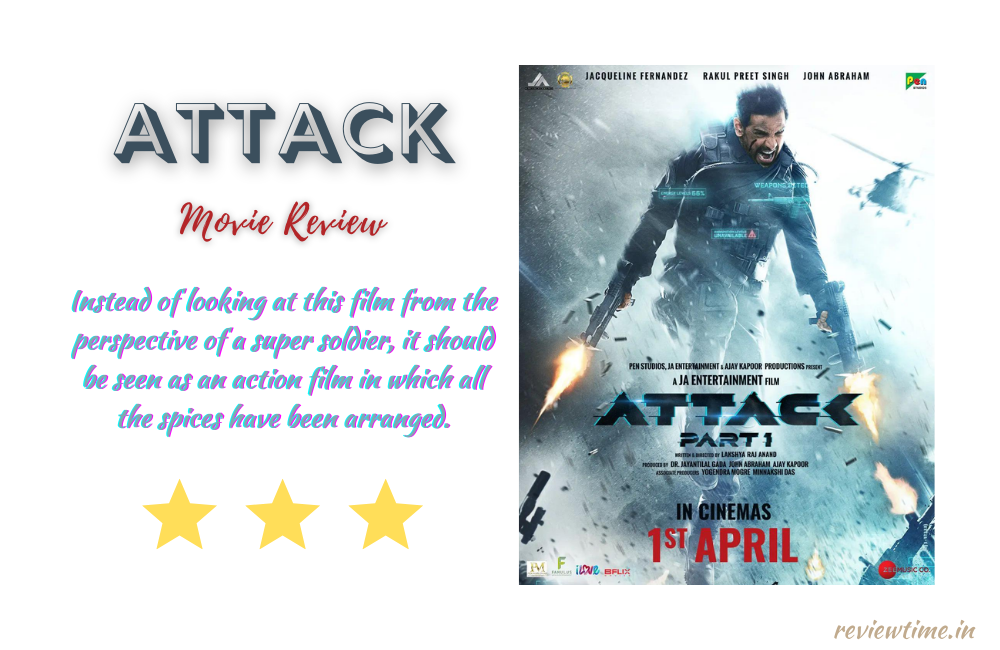 John Abraham’s Attack has been released. The film has given the country its first super-soldier. It is being said that everything can be done, it has been said above much more than normal. But still, the question comes in between that what is this ‘super soldier’? It becomes more important to understand this because when […] 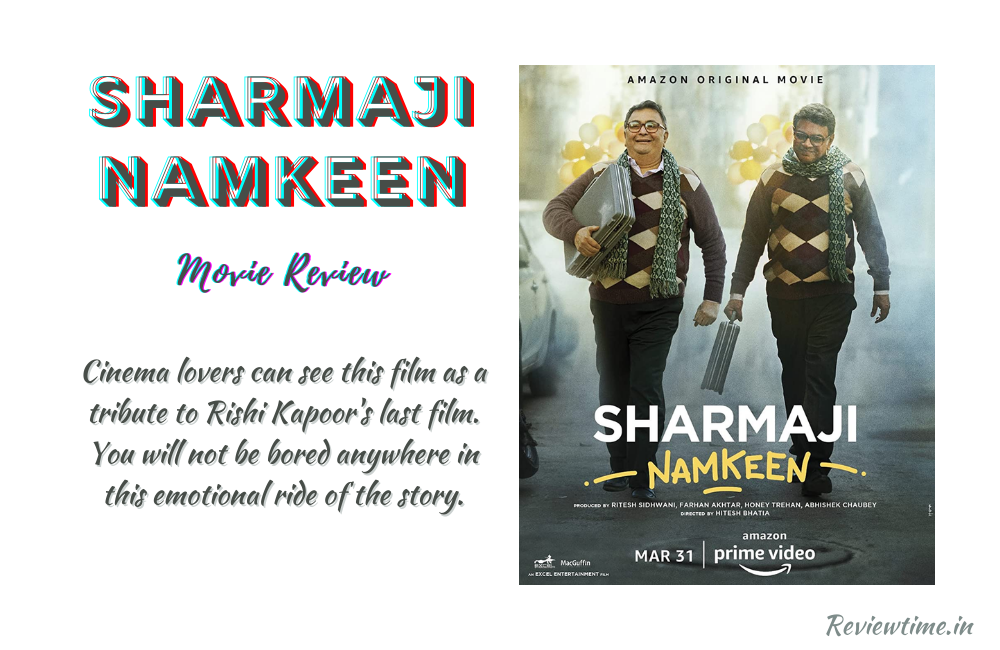 The film Sharmaji Namkeen begins with a video of Rishi Kapoor’s son Ranbir Kapoor, where Ranbir explains that during the shooting of the film, Rishi left this world, and Ranbir also resorted to prosthetics so that the film was completed but it did not work out. . In such a situation, Paresh Rawal joined this […]