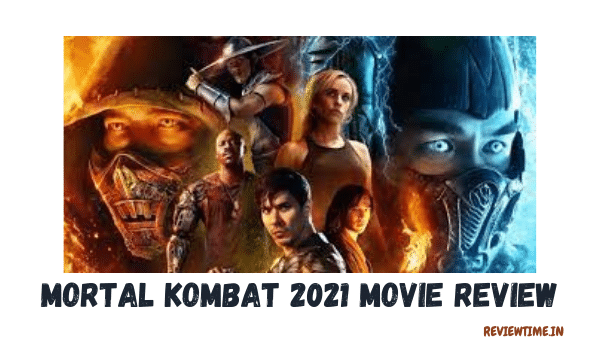 If you are an action lover and if you have spent your childhood playing Mortal Kombat games, then you must watch this film once. But do not watch with high expectations. If you enjoy the film a little because of any reason, then it is the intense fight scenes of this film which are very well choreographed. Especially the fight between Sub Zero and Scorpion in this film is very tremendous. The creators of the film have taken full advantage of the film being rated R. This is one of the biggest positive points of the film.

The performance of the remaining actors is just fine. The music of this film is also fine. But the overall production quality of this film, especially the use of CGI and VFX we got to see in this film, is very good.