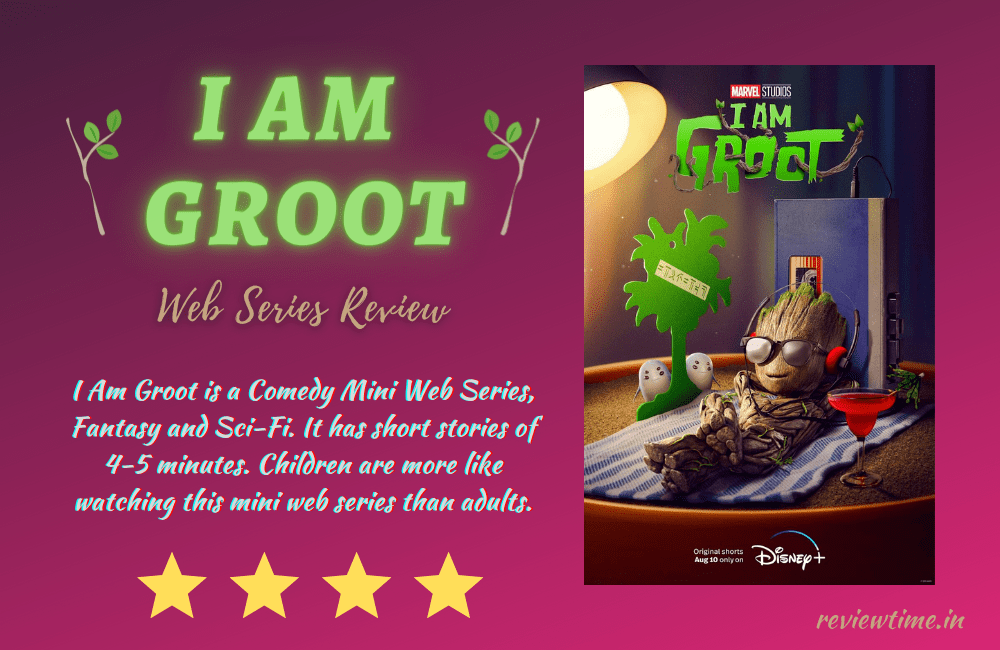 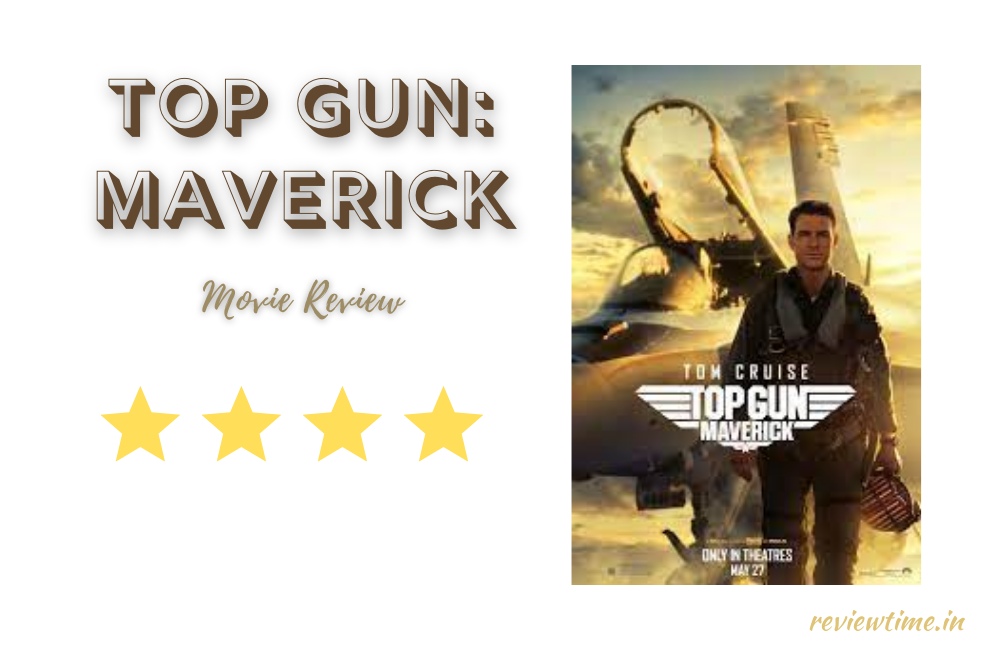 Released in 1986, the Tony Scott-directed naval-based American action film Top Gun was a story of heroic courage, close friendship, and rivalry. Its sequel Top Gun: Maverick, which came after a hiatus of almost 36 years, carries forward the original story. In the original film, Navy adventure pilot Pete Maverick Mitchell (Tom Cruise) was around […] 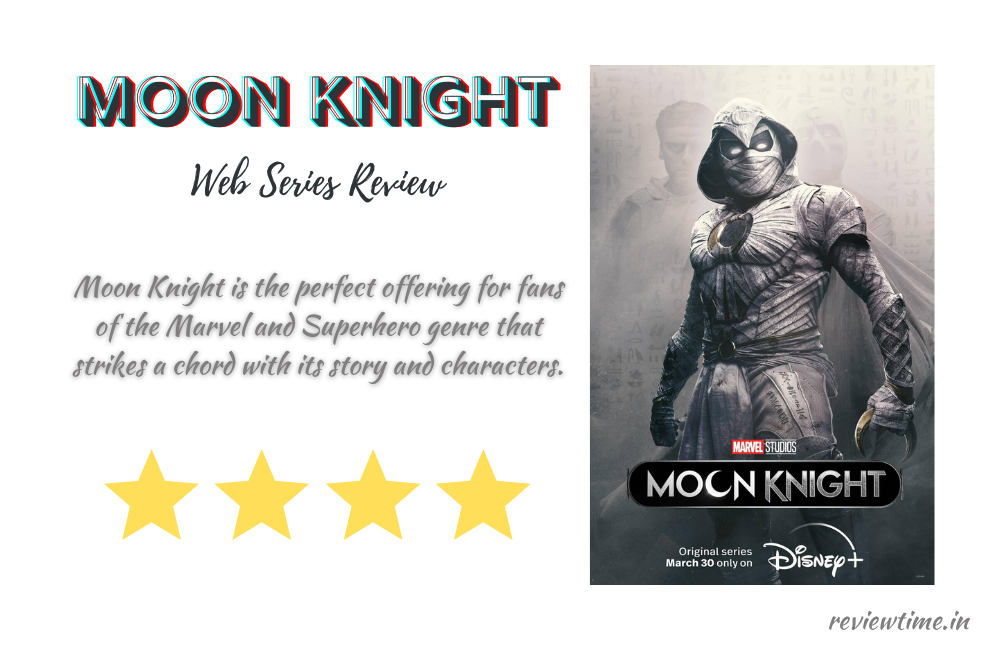 This time Marvel has come up with the story of a superhero who is battling with himself instead of being equipped with any superpower. Marvel’s new superhero series Moon Knight, spread over six episodes, has been released on Disney Plus Hotstar on 30 March. Moon Knight stars Oscar Isaac in the dual roles of Steven […] 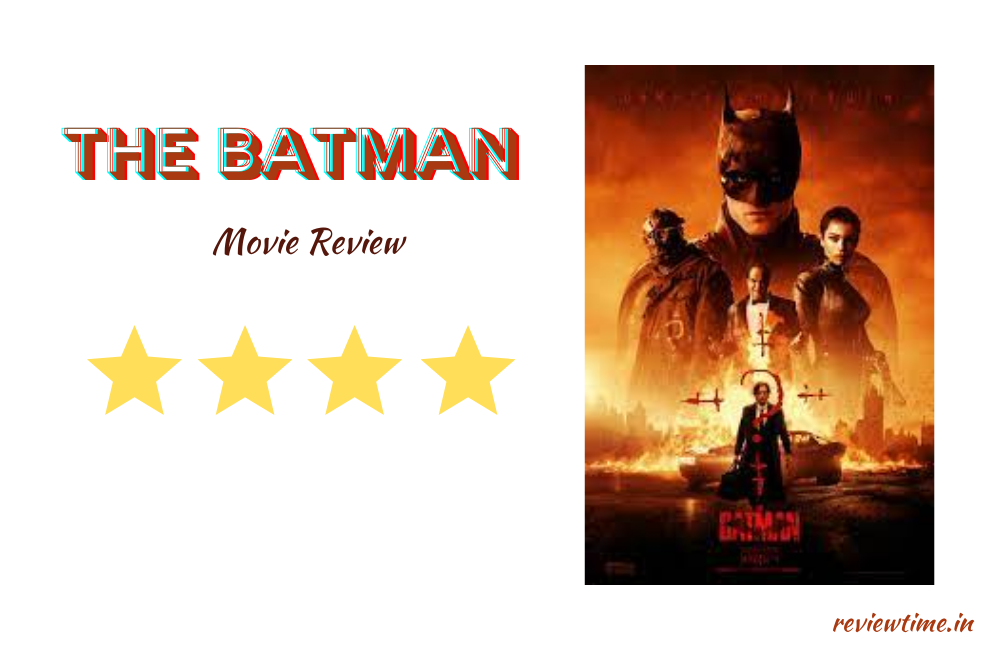 The new film ‘The Batman’ from the Batman franchise films has been released in theaters. The series is based on the American comics DC character Batman. Like the previous films of this franchise, this time Batman comes to free the city of Gotham and save it. The Batman (2022) Movie Story: The story begins with […] 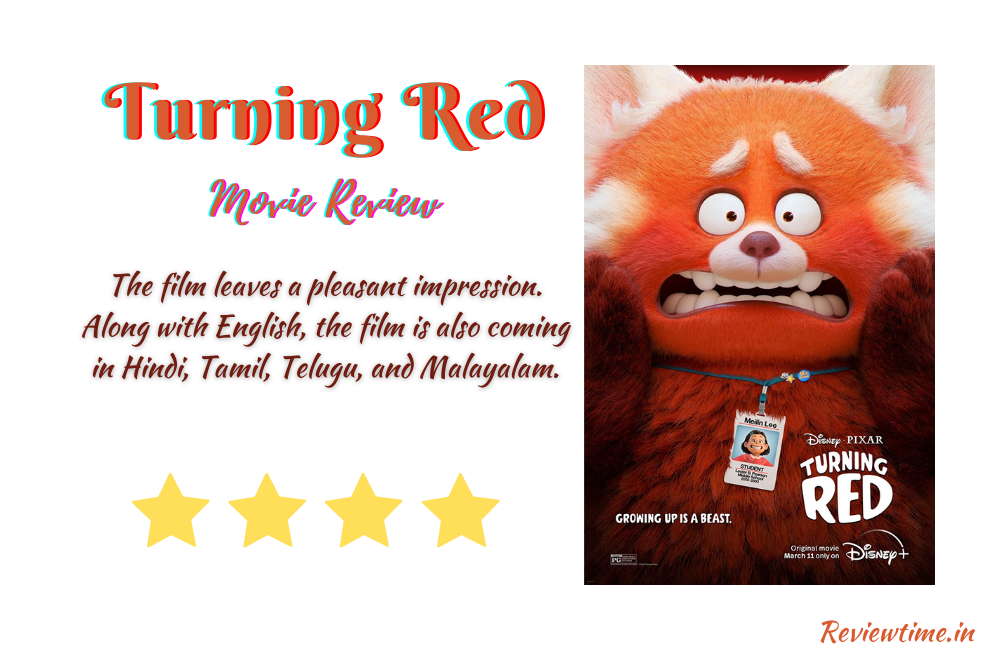 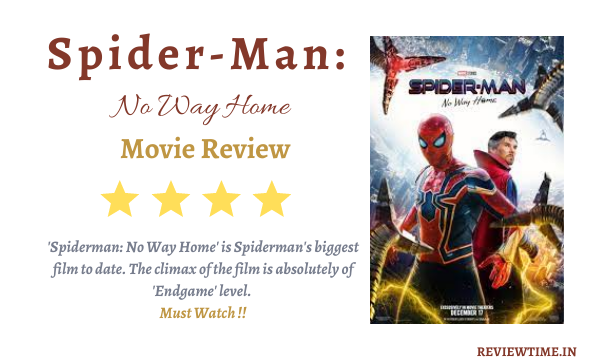 Spider-Man: No Way Home Movie Story: The film Spider-Man: No Way Home begins exactly with the end of ‘Spiderman: Far From Home. Mysterio tells the whole world that Peter Parker is Spiderman. He is also accused of killing Mysterio, so the police are behind. On the other hand, personal life also becomes turbulent. Peter suddenly […] 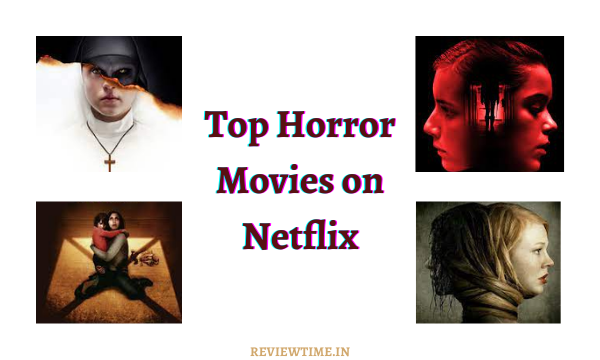 An audience loves to watch films that tell the world of ghosts, spirits. Many such films have come and gone which have scared people with fictional stories being based on true events. People’s bodies shivered after seeing these films. Today we are going to tell you about the top 5 horror movies on Netflix. Seeing […] 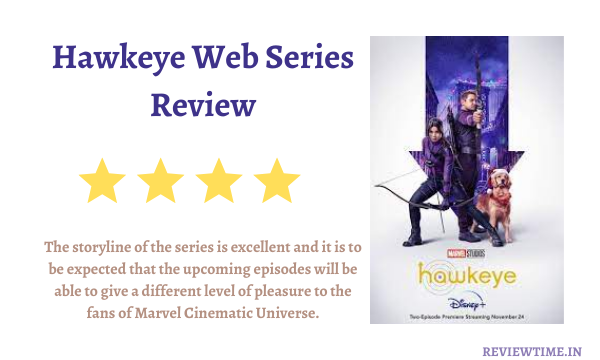 For viewers of the Marvel Cinematic Universe, the character of his stories, ‘Hawkeye‘, has been the one character he seems to be closest to. In the world of superheroes, he is the only character who does not have any superpowers. He has just the skill and skill of archery. And, among all the mighty superheroes […] 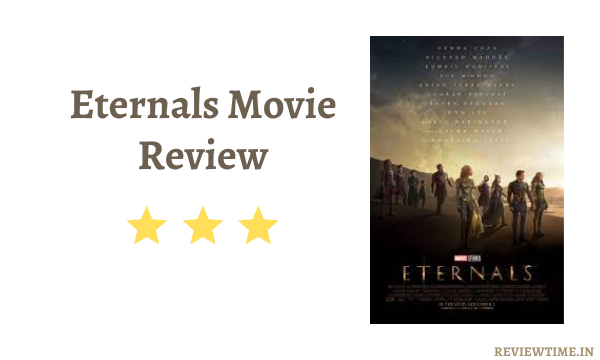 The mighty army of ten superheroes from the Marvel Cinematic Universe, the task to bring them to the screen is given to the Oscar-winning director Chloe Jao. Along with a long line of famous stars like Angelina Jolie, Richard Madden, Salma Hayek, Kit Harington, then the expectations of the audience for that film also increase […] 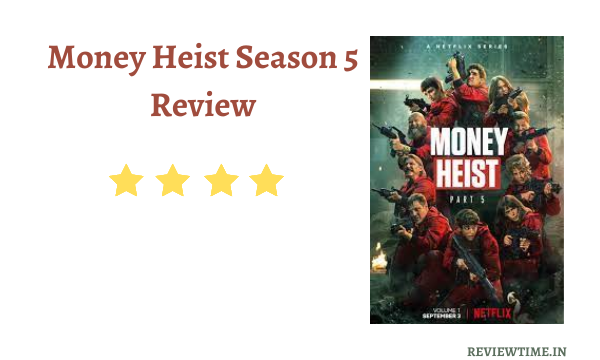