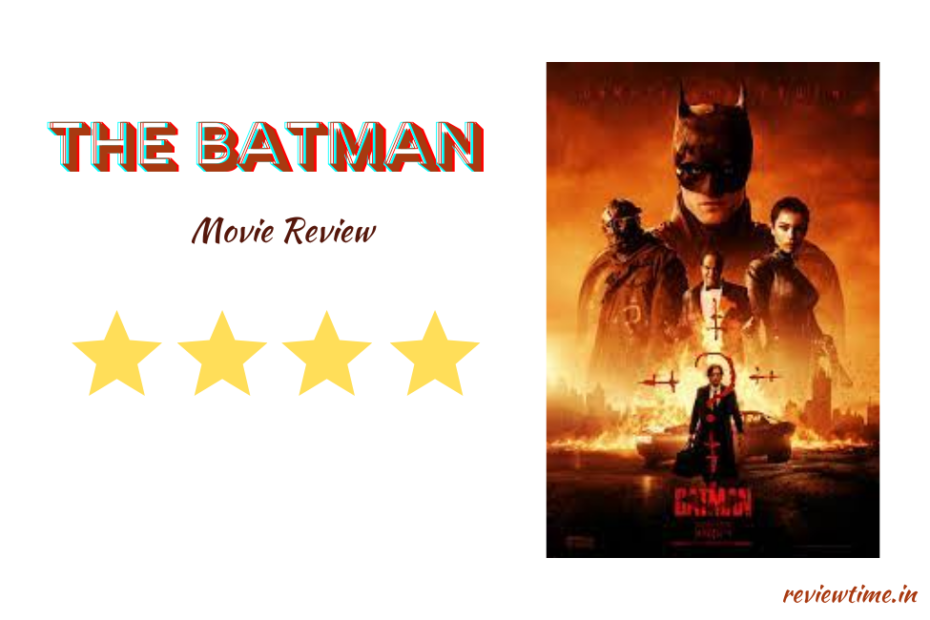 The new film ‘The Batman’ from the Batman franchise films has been released in theaters. The series is based on the American comics DC character Batman. Like the previous films of this franchise, this time Batman comes to free the city of Gotham and save it.

The story begins with the murder of the mayor of Gotham City. A killer named Riedler (Paul Deno) is targeting the city’s corrupt people. He leaves Batman (Robert Pattinson) on a puzzle card after the murder, with a clue to his next target. Bruce Wayne aka Batman from a wealthy family has been fighting crime in Gotham City for two years. He joins the Gotham City police to investigate the murder. Meanwhile, Selina Kaylee (Joie Kravitz), who works as a waitress at the club, is looking for her roommate, who was last seen with Mayor.

As the puzzle is solved, a larger conspiracy is uncovered to which Bruce’s father is concerned. The story begins to move from mystery to vengeance. It would be a spoiler to tell the story of the film more than this. The film’s duration is longer than that of typical Hollywood films, so screenplay writer Matt Reeves and co-writer Peter Craig wasted no time explaining Batman’s backstory. The problem here can be for those viewers who are not familiar with the world of Batman.

The film cannot be called a full-fledged superhero film, as it lacks elements from films in which a heroic superhero comes flying out of nowhere and saves the city with his powers. The superhero of this film is solving a murder mystery, in which he is being attacked, he is also hurt. Matt Reeves has tried to bring out the detective within Batman that exceeds his strength. However, like every superhero film, in this too he becomes a ray of hope for the people. To maintain people’s trust in himself, he chooses the city between his love and his responsibilities towards the city.

Matt has shot most of the scenes in the dark to keep Batman, who is attached to the Bat, closer to reality. In some places, it is completely dark, in which the artists are visible in the light emanating from the gunshots. Cinematographer Greg Fraser has to be commended for filming these scenes. He has also made the darkness of the city interesting in his camera.

Robert Pattinson, Christian Bale, Ben Affleck, Michael Keaton all continue to maintain Batman’s legacy by adding their own experience to it, which manages to establish him as the new Batman. Paul Deno’s work in the negative character of Riedler is excellent. Despite his face mask in 80 percent of the film, he creates excitement with his acting. He has been able to depict the reasons behind becoming a villain as emotional, dangerous, and a mental patient. He has made his presence felt in all the scenes that have come for the part of Joey Kravitz.

The film’s climax clearly hints at a sequel to the film, when a character sitting in the cell next to Riedler’s cell in Asylum gives him the hope that he will rule Gotham City. His laugh is exactly the same as that of the Joker (a supervillain character from American comic books that has also been featured in Hollywood movies), this small glimpse adding to the excitement in the climax.