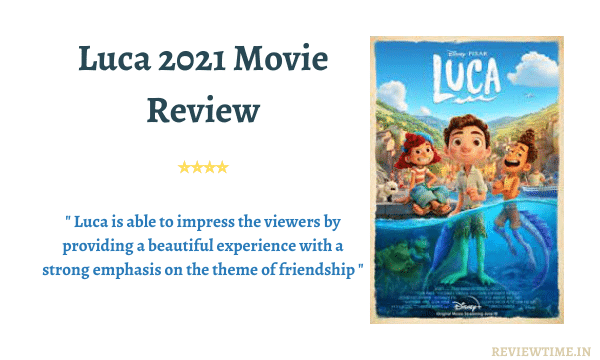 Impressing the audience with quality animated films is nothing new to Pixar. Disney has joined hands with them. The latest film to be released in this series is ‘Luca‘. The movie was recently released on Disney Plus HotStar with a diverse concept. Luca 2021 Movie Story: Luca Paguro is a Sea Monster boy. Life under […]