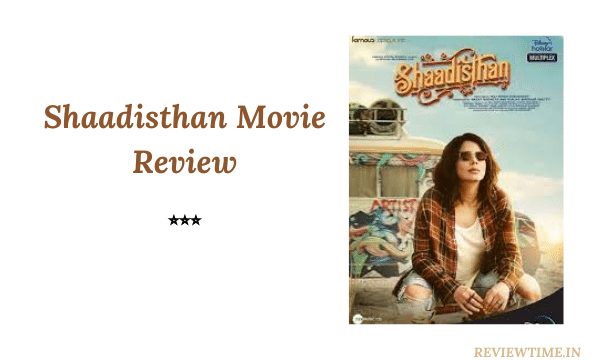 Well, from the name of the film it is not difficult to understand what it is about? It is said that marriages in India are not between two human beings but between two families. As an Indian, we say this with great pride and cry out for the values of our country. While speaking this thing, when our chest becomes 56 inches, at that time we forget to ask the beating heart inside that chest, what is the real meaning of family? Kirti Kulhari’s Shaadistan makes one think that the society is from you and not you are from the society. If we want to make a good society according to today’s time, then its definition will also have to change according to today’s time.

There are many spice mixes in the story of the film Shadistan. It talks together on many issues like child marriage, arranged marriage, the importance of education, women’s rights, the status of women in Indian society, and crucifixion for the society. The specialty of the film is that despite raising such heavy issues, Shaadistan does not stop anywhere. The film’s dialogues are quite heavy, but the situations in which they have been threaded do not ask to put more emphasis on the mind but directly strike the heart.