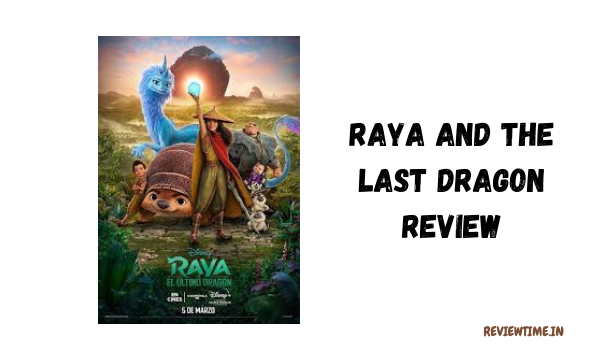 The story of “The Raya and the Last Dragon” catches your attention within few minutes because it links the otherwise stereotyped fierce dragons with world peace. Taking the standard animated storytelling route, we study how dragons sacrificed themselves to save lots of their territory Kumandra from the sinister monsters Druun.

The last dragon Sisu (voiced by Awkwafina), leaves a gem which then divides the people of Kumandra against one another. People from six regions named after the dragon’s body parts (such as Fang, Talon, and more). But the precious gem lies with the Heart which is protected by Raya (voiced by Kelly Marie Tran) and her father, Chief Benja (voiced by Daniel Dae Kim). Everyone wants that gem, but Benja and Raya are the only ones who want to unite people to fight and to bring back the dragons.

The Movie “Raya and the Last Dragon” released on DISNEY PLUS.

Kelly Marie Tran’s Raya leads the show but to take care of the balance, the creators never let Raya face the problems alone. She has people to assist her, and that’s what makes Raya for what she is. Awkwafina adds the specified quirk to a really ‘animated’ character (pun definitely intended).

Gemma Chan is nice because of the opposing warrior princess Namaari but suffers from a really predictable approach to sketch the character. I expected more of Sandra Oh’s character (Namaari’s mother) because this wasn’t the most effective she could’ve contributed.

This is not an only kids’ film. It speaks about heartbreaks, it always about trust, it says about the messy world but adding an almost perfect amount of Disney’s magic into it. Don’t miss it!