The film is based on the incredible real-life of former Indian Air Force pilot Gunjan Saxena. The story highlights the gender discrimination between Gunjan Saxena’s (Janhvi Kapoor) struggle and valor. Gunjan Saxena, popularly known as ‘Kargil Girl’, was awarded the Shaurya Vir Award in 1999 for his exemplary courage during the Kargil War.

Gunjan Saxena, a resident of Lucknow, broke one such misconception in the 90s. She became a pilot in the Indian Air Force. He did this when Feminism was not so dominant. For the first time in 2016, a female fighter pilot was commissioned into the Air Force. This did not happen before. This path was prepared by Flood Lieutenant Gunjan Saxena and Srividya Ranjan. In 1999 Gunjan, a former helicopter pilot set out to become the first female combat warrior at the age of 24, who flew with a cheetah helicopter over the war zone in Kargil. They were assigned tasks such as locating enemies’ bases, delivering food items, and medical evacuation.

Pankaj Tripathi plays Gunjan’s father in the film. The story of Gunjan, who belongs to the army family, is also worth seeing because there was never any discrimination in the family. His dreams were never tried to stop him from flying. Gunjan had to fly a plane since childhood and he did it. The retired father of the army kept Gunjan equal to the son. Every moment supported him.

Sharan Sharma has made his film debut as a director. They have sincerely portrayed gender inequality on the screen. He has used the discrimination against Gunjan in the army not as exploitation, but as the beginning of a discussion. Although, the film also fills you with patriotism’s passion and pride, at the heart of the story is a father-daughter relationship. Jahnavi has done full justice to her character. She also fits into this role according to her age. Vineet Singh is in the role of Wing Commander. Angad Bedi and Vineet are on one side of the film and Jahnavi is on the other. Everyone has made it memorable.

In this nearly two-hour film, Sharan Sharma has shown us what he wants to show us. He does not make Gunjan venerable in the film, but rather brings out his valor. Kargil is a part of the story of the war film and meanwhile, the pilot’s training, the helicopter story, the battle scenes, the director has a lot to show and Sharan Sharma has done a full 2 hours of work. The film has the work of the American Ariel Coordinator Mark Wolf. Mark has previously done the same for series like Mission Impossible and Star Wars.

Well, above all ‘Gunjan Saxena: The Kargil Girl‘ is the story of a feminist father and his courageous daughter. It wields a war against patriarchal ideology and discrimination. Deals with it in the 1999 era and shows how dangerous it is to progress. 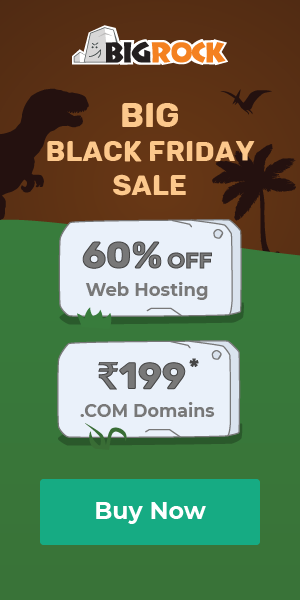