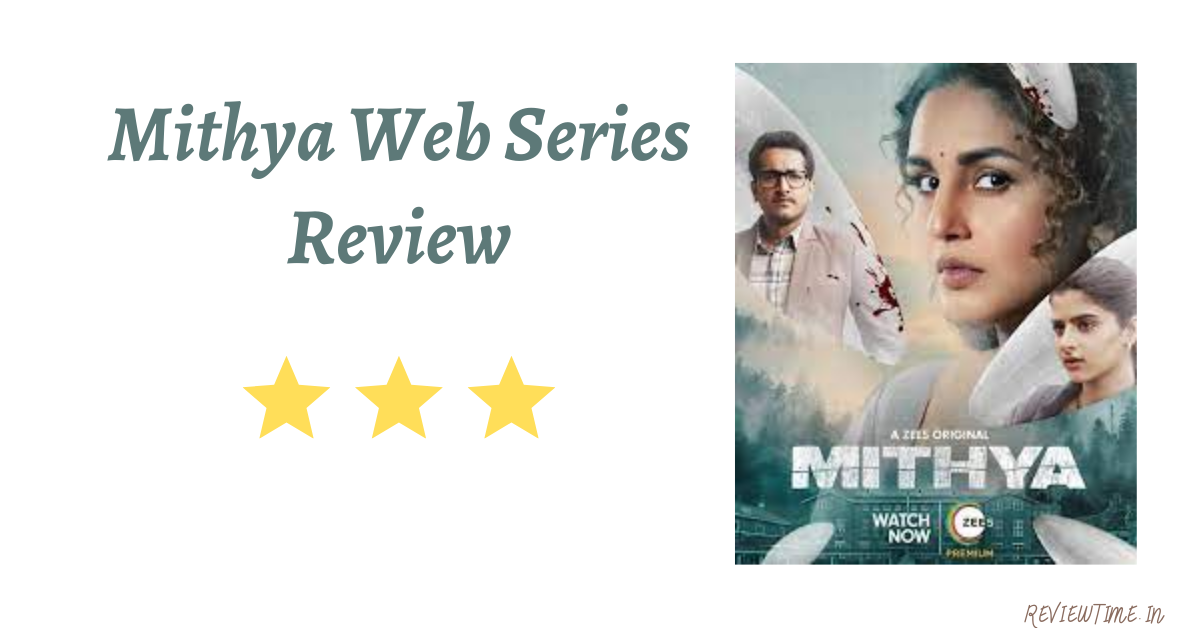 A series has been released on ZEE5, ‘Mithya‘. This is the official adaptation of the 2019 international series ‘Cheat’. Rohan Sippy has directed ‘Mithya‘. Writer-director Anvita Dutt of ‘Bulbul’ has written the show along with Althea Kaushal. Also, Poorva Naresh has written the dialogues of ‘Mithya‘. Actors like Huma Qureshi, Parambrata Chatterjee, Rajit Kapoor, Indranil […]