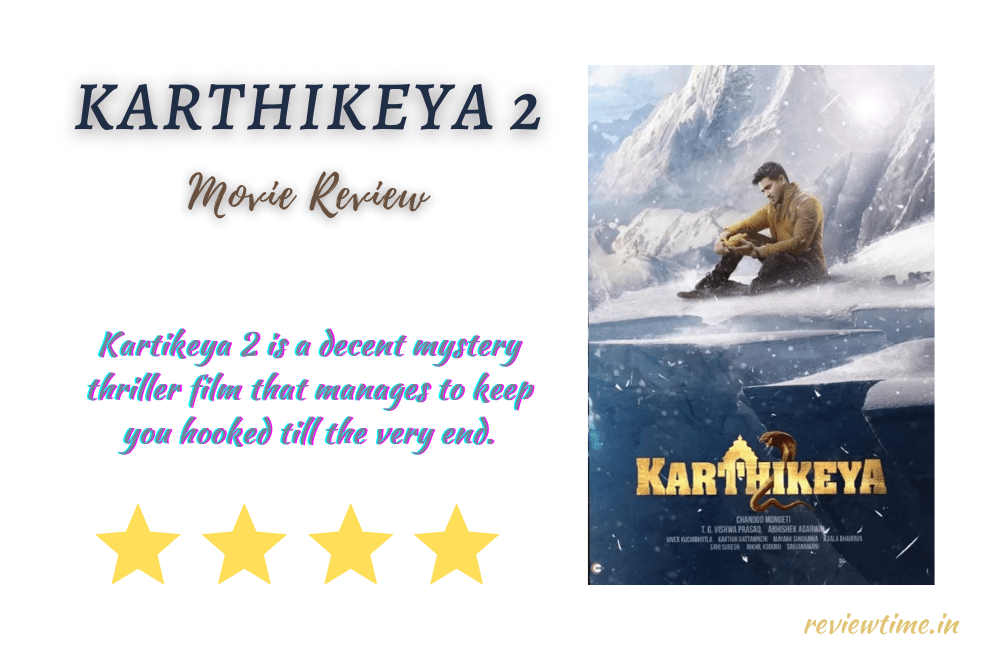 ‘Laal Singh Chaddha’ and ‘Raksha Bandhan’. Two big Hindi movies of 2022. Both were released last week and did not work. But a Telugu film was also released along with these two big Hindi films. Whose name is ‘Karthikeya 2‘. This sequel film of ‘Karthikeya’, which came in 2014, is firmly established in the Hindi […]