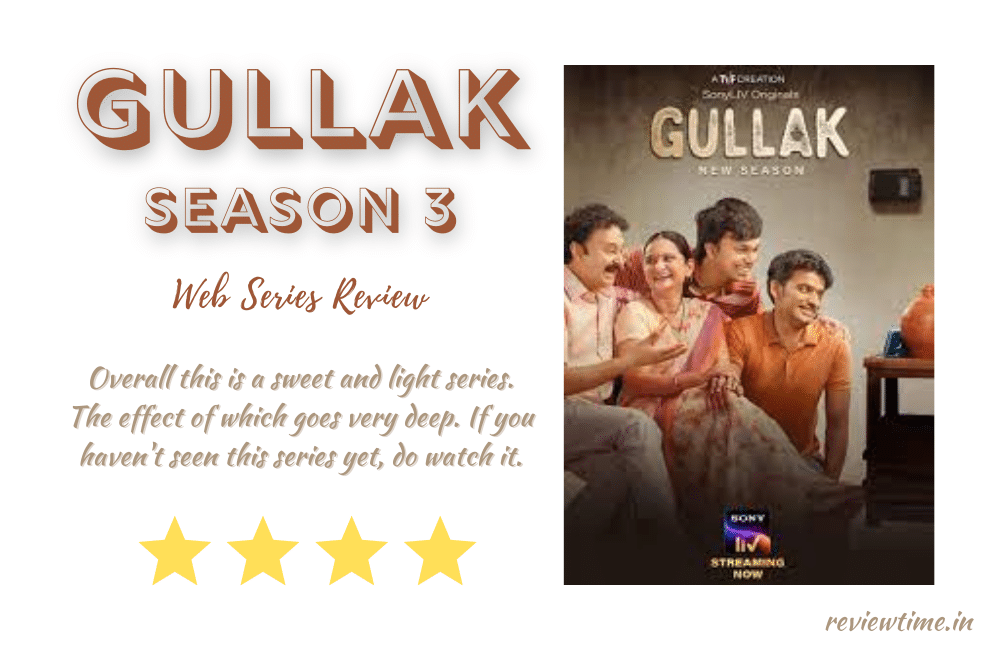 In the year 2019, a series came on Sony Liv. Whose name was ‘Gullak‘. Then its second season came in 2021. Both the seasons became so popular that there was a demand for their third season and removing all the complaints, its third season also arrived. Let us know whether or not this series is […]